Portable Bluetooth speakers are some of the best things on the market for audiophiles with a few of them putting out an insane amount of sound without having to spend thousands for a high-end sound system.

We know that if you don’t have one, you want one. We can tell you how to pick the best one.

Will the Speaker Break the Bank? 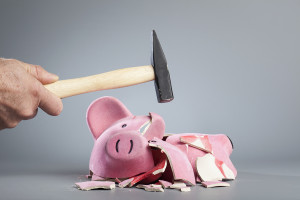 Let’s face it name brand speakers may be tempting, but they sometimes run in the $200 range. If you’re on a budget then $100 may be way out of your ballpark. Luckily there are some portable Bluetooth speakers that aren’t at all costly, running at around $60 or even cheaper. What good is a costly speaker if you can’t afford your Spotify subscription or music from Google Play or iTunes?

Some people may be turned off by speakers that are less than $100 but this doesn’t need to be the case. Some powerful speakers can be purchased for less than $100, like the VIB-101 with a modest price tag of just $59.99.

Will the Battery Last the Whole Party?

When people think “battery life” they tend to think “how long can it stay on?” But there’s a bit more you might want to know about the battery in the speaker you’re picking out before you walk out the door with it.

Many manufacturers will feed you a line about their product having,“20 hours of battery life.”  They don’t mean, 20 hours of music, they mean 20 hours of being on, not doing anything.  That’s not what you want a speaker for. 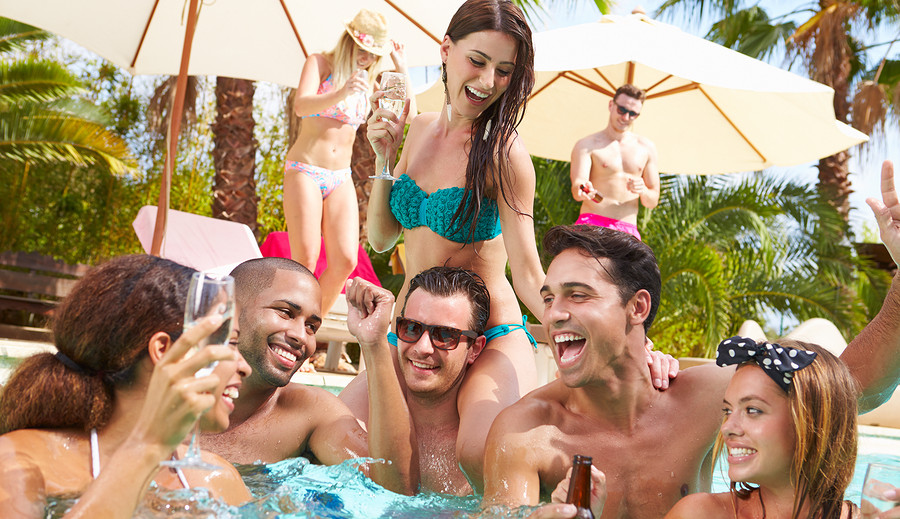 Yes, look at standby time, but the most important feature for you is going to be the usage time. Both the JBL Pulse and Viben’s VIB-101 boast around six hours of usage time, making them perfect for most people in most situations. They’ll last the whole barbecue, pool party, or whatever you have going on.

Where Will It Go, How Portable is It?

You couldn’t call it a “portable Bluetooth speaker” if it wasn’t portable, could you? You want it to be able to go with you anywhere you end up without much of a fuss, and some speakers are more portable than others.

Some of them, like the Bose Soundlink III, weigh a few pounds and cost an arm and a leg, making them fine indoor speakers without much mobility. On the other hand, speakers like the Viben VIB-101 weigh only a few ounces and have small dimensions, making them the perfect speakers to bring around wherever you want to go.

But what happens when you get there? While most speakers will fare well at a park during the summer or out on a camping trip, not every speaker is built for the pool, and many waterproof speakers are bulky.

Even worse, sometimes the sound quality of the speakers suffers because parts of them have to be watertight, not leaving much room for air to be pushed through. So, there can be a trade off between better sound quality and waterproofing. Since most people aren’t taking a swim with their speakers or going to always have them near water, it’s usually best to go with the sound quality.

If you’re having a party in the mountains or listening to some tunes while you’re getting some work done outside a shockproof speaker can be important. There are many speakers on the market that are designed for a tougher life and can withstand not only drops from eight or ten feet high but some also have nearly a half-ton of crush resistance.

Although most speakers will take a tumble off of a table well it’s important to take a look at whether your speaker might run the risk of tumbling down a mountain anytime soon.

How Will It Play, Wireless? 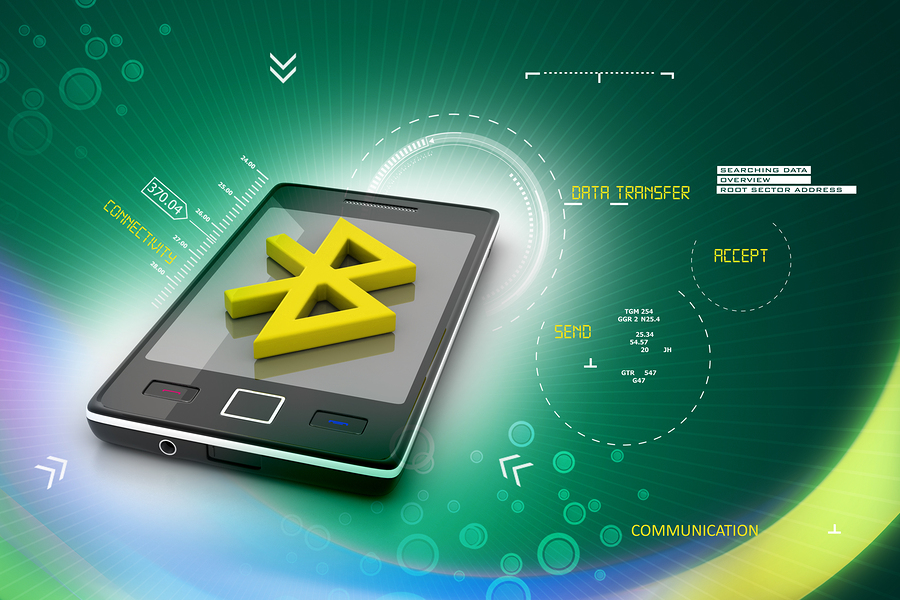 The technology for Bluetooth is rapidly improving, making wireless connectivity all the more powerful. Earlier Bluetooth speaker models were only able to work within several feet of the device that music was played off of.

Recently, Bluetooth capabilities have increased this to, on average, around 30 feet. In some rare cases your device can be as far as 50 feet away from the speaker and still work extremely well.

But you won’t always need to be moving around with your device or you may want it charging next to the speaker while it plays.

During these times, it’s nice to have a speaker that features the ability to have a hard-wired 1/8” input jack to directly plug it in. This will ensure that your music continues to play without worrying about skipping or unfortunate disconnections caused by the device’s distance.

What Can It Do?

When you’re listening to music from your phone while cleaning the house and your phone rings, what do you do? Do you have to stop what you’re doing and pick up the phone? If you do, you’ve bought the wrong speaker.

Many Bluetooth speakers nowadays have a speakerphone feature, allowing you to forget about the lackluster quality of your handset and have a crystal-clear conversation whether or not you’re near the phone. Some speakers even go the extra mile and allow for Siri and “Ok Google” functionality, giving you hands-free capability at any time and anywhere within earshot of the speaker itself.

Finally, the most important question: how’s the sound? When you’re shopping around for speakers, you’ll see a lot of technical terms that end up meaning “sound quality”.

When you see the words “frequency response”or “frequency range,” you’ll be looking at the range of notes that the speaker can play, from lowest to highest. While some may boast some seemingly huge ranges (such as 20Hz to 20,000Hz) there are a few things that are left unsaid.

First off, the human hearing range is limited and, since that somewhat deteriorates over time, it’s likely that many of those tones are going unnoticed. Second, sometimes the manufacturers will have a “tolerance” level of plus-or-minus a certain amount of decibels. This means that as the notes get higher the volume of the speaker will change to compensate. You may find that you have a great low-end speaker that ends up sputtering out when the high notes come in.

It’s best to take your speaker for a spin, putting on the music you love in order to get a taste of what it will kick out. Some speakers tend to favor bass, which is great for hip-hop or electronic but terrible for acoustic or metal, while some end up sounding tinny because the bass is too low—making for a very lackluster experience no matter what you’re listening to.

Sometimes a manufacturer will boast a huge frequency range but an extremely low “signal-to-noise” ratio and a sufficiently low signal-to-noise ratio can make all the range in the world useless. Think tape deck sound quality versus digital sound quality.

If you see this spec when looking at a speaker it essentially means how much noise will I hear compared to the music? The higher the number, the higher the audio is above the noise making it better quality sound. For example, the Viben VIB-101 has a high signal-to-noise ratio of 80dB, meaning the sounds you want to listen to are 80dB higher than the noise, leaving behind what you don’t want to listen to.

Another great thing about some of the newest portable Bluetooth speakers is the fact that more of them are being made to support 360 degree sound. Whether or not to buy a 360 speaker may seem like an easy decision, but there’s more to consider.

Having a speaker that puts sound out all around it is great for a party or in the middle of a room that you may be moving around in. A directional speaker tends to be better as desk speakers or in when you’ll be stationary. This is because a 360 degree speaker will put sound everywhere, bouncing it off of walls (and through walls to other rooms) and back to you, causing a bit of reduced sound quality.

A directional speaker will have some large dead zones where you can’t hear the music but will be assembled to optimize sound in a specific direction, instead of making structural compromises for sound that goes everywhere.

Basically, if you’re bringing this speaker with you or it’s in an open room, pick up an omni-directional speaker but if it’s just for your desk or a smaller room pick up a single-direction speaker.

There’s a lot to picking up your perfect portable Bluetooth speaker but it doesn’t have to be complicated. All in all, here are some of the best questions to ask yourself:

Once you take a good look at your answers you’ll find the best speaker for you.